Ambassador of the Republic of Cuba José Carlos Rodriguez Ruiz paid a courtesy visit to Speaker of the House of Representatives Anglu Farrugia.

Speaker Farrugia and Ambassador Ruiz highlighted the positive relations between the two countries and recalled his official visit to Cuba in September 2017, adding that he still cherishes the memories of the warm welcome he received.

The two dignitaries discussed the political, economic, and social situation in Cuba, with the Cuban Ambassador elaborating on the recent legislative and economic developments in Cuba. They also spoke about issues of mutual interest, inter alia, health, cultural, and environmental cooperation. 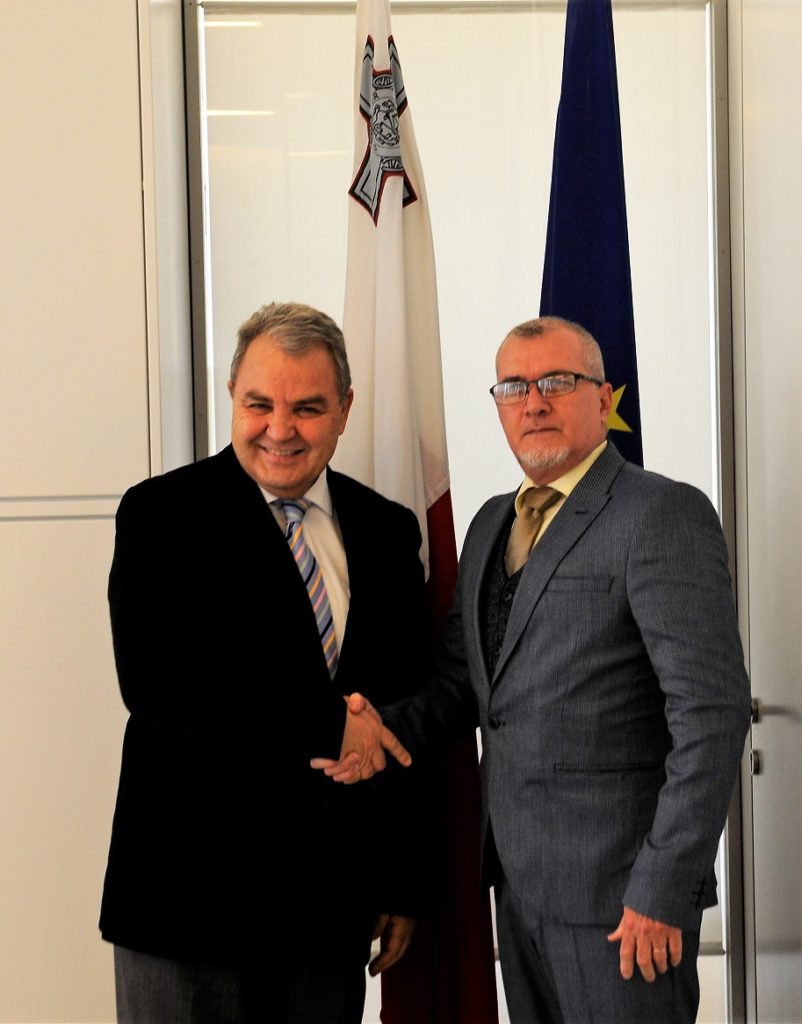 of Information, Government of Malta – Valletta