Joined on stage by flutist Fiorella Camilleri their musical works range from the poignant to the exuberant, and their exceptional musical chemistry is unmissable.

Their fingerpicking artistry tastefully conveys the exuberant mix of contemporary sounds and flavours of Havana City, seamlessly navigating between traditional rhythms and genres such as rumba and mambo, new age, classical and jazz. 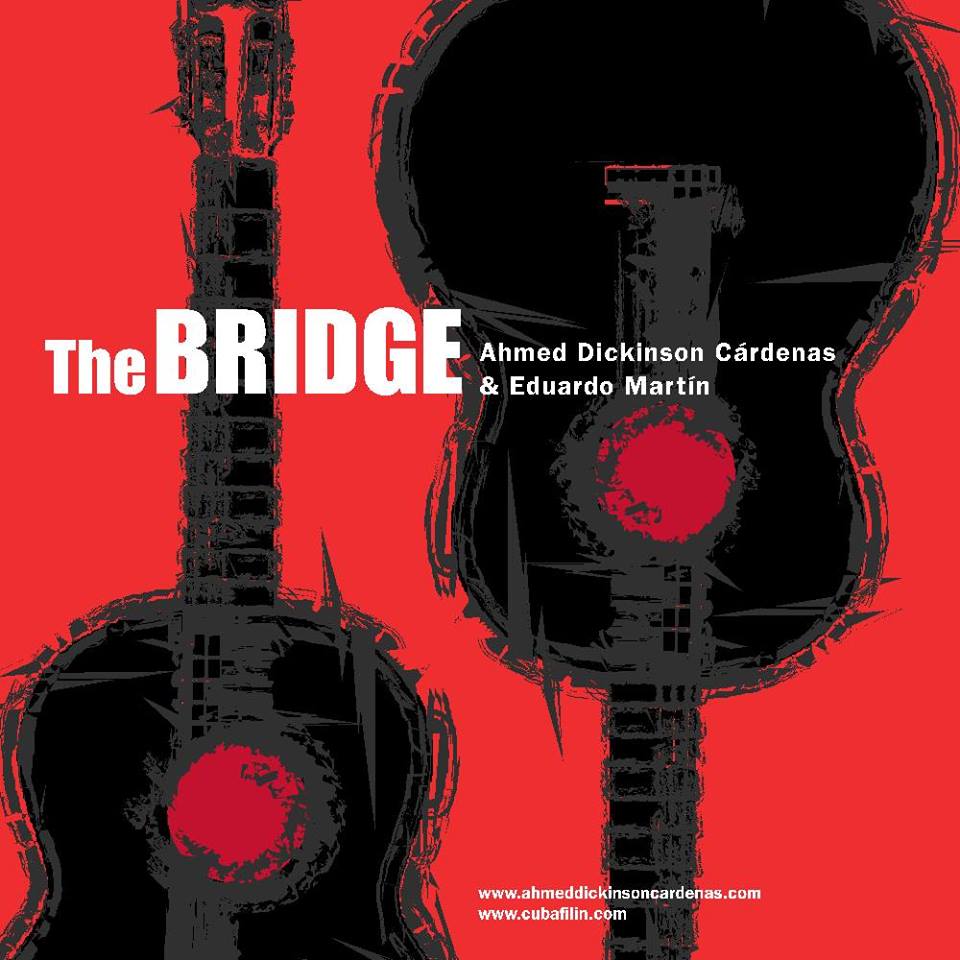